The Beginning of Everything (The Rising #1) by Kristen Ashley: Review 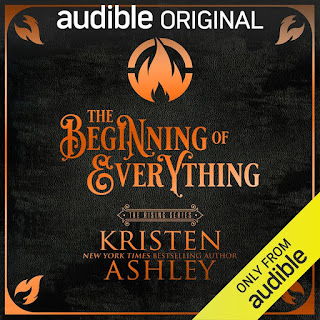 Once upon a time, in a parallel universe, there existed the continent of Triton. The land was filled with beauty, but it was also splintered by war. Out of the chaos grew a conspiracy to reawaken the Beast, a fearsome creature who wrought only tragedy and devastation. The only way to stop him was to fulfill an ancient prophecy: Triton’s four strongest warriors must wed its four most powerful witches, binding all nations together and finally bringing peace to the land.

This is the story of their unions: the quiet maiden Silence and the savage king Mars. The cold warrior Cassius and the fiery witch Elena. The steadfast soldier True and the banished beauty Farah. And the pirate king Aramus and the mysterious queen Ha-Lah. Their unions will not be easy, but each couple must succeed, for the fate of their world is at stake.... 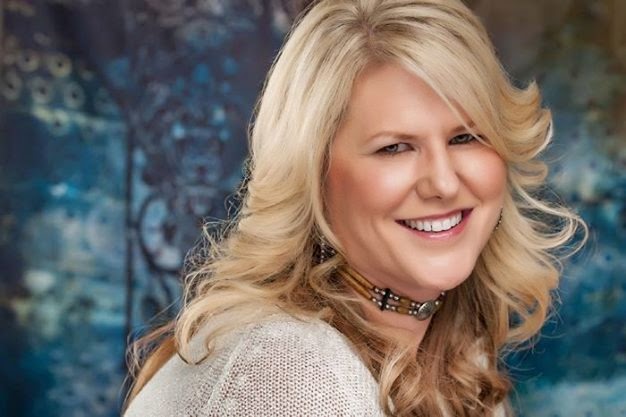 As someone who's obsessed with Kristen Ashley's books and who's read each book in her Fantastical Series approximately a dozen times, I was thrilled when she announced she'd be releasing a new Fantasy series! Did I mention that the series is set in the same universe with appearances from familiar faces, but with an extensive new cast of characters? *cue high-pitched squealing* The fact that the entire series would be released as Audible Originals was definitely cause for excitement. A full cast of narrators with an exotic array of accents work together to bring to life The Beginning of Everything, the first book in The Rising Series by Kristen Ashley.

Much like with the Fantastical Series, The Rising Series revolves around a prophecy. With a terrifying creature known as the Beast on the verge of reawakening, the only thing that could save the world from utter destruction is the fulfillment of a prophecy in which four of the land's most powerful warriors must wed the four most powerful witches. These unlikely pairings would unite the nations and bring about peace.

We are introduced to four couples, which include Silence and Mars, Cassius and Elena, True and Farah, and Aramus and Ha-Lah. The narrative jumps between these pairings rather than focusing solely on a single couple. While it took some getting used to initially, I actually appreciated that we experienced the progression of each character over the course of the narrative, which includes progress regarding their romantic relationships. Kristen Ashley provides enough information to keep you titillated, but leaves you wanting more.

Imaginative and fantastical, with a narrative that's action-packed and epic in scale, The Beginning of Everything is exactly what the title promises. This story brilliantly and meticulously sets up four love stories, and introduces a number of characters who will presumably be essential to the unfolding of The Rising Series. Kristen Ashley excels at world-building, creating such vivid imagery which, combined with the distinct voices of the narrators, make the story come to life before your eyes. I can only imagine what the rest of the series has in store for us and I'm excited to start the next chapter of this journey.