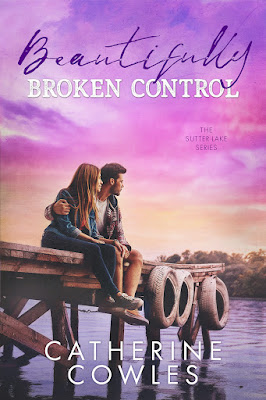 A woman trying to rebuild her life.

Kennedy is doing all she can to escape, to prove that she’s not the monster her father was. A simple life of peace and service is all she needs.

A man haunted by a past he can’t forget.

Cain has buried his demons under layers of control and success. The only thing he needs is his company and his solitude. Certainly not a woman with captivating green eyes filled with ghosts so similar to his own.

He’s a reminder of the life she’s left behind. And she’s a threat to his tightly guarded control. As sparks fly between them, they discover that what they might need most is each other.


Click to Buy the Sutter Lake Series on Amazon: 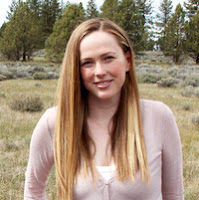 Writer of words. Drinker of Diet Cokes. Lover of all things cute and furry, especially her dog. Catherine has had her nose in a book since the time she could read and finally decided to write down some of her own stories. When she's not writing she can be found exploring her home state of Oregon, listening to true crime podcasts, or searching for her next book boyfriend.

It’s always bittersweet coming to the end of a series but I feel especially sad to say goodbye to the Sutter Lake Series by Catherine Cowles because I feel like it’s ending when I just found it. *sobs* After binge-reading the first three books in one weekend, I waited (im)patiently for the release of Beautifully Broken Control. I was intrigued by the pairing of Caine and Kennedy, who were the most mysterious characters of the core group of friends. As a newer transplant to Sutter Lake, Kennedy wasn’t as well known to readers, while Caine was largely a voice on the other end of a phone call. My curiosity was officially piqued!

Working at Jensen’s bakery during the day and teaching ballet classes at night, Kennedy lives a humble, but happy life in Sutter Lake. You’d never guess she grew up in a world of wealth and privilege, which crumbled around her after her father’s publicized arrest. Kennedy built a new life for herself and cultivated new friendships, but the cloud of her past was a constant shroud over her, making it difficult to trust even her closest friends. When she meets Caine, she finds a man who’s just as emotionally guarded and just as wary of letting new people get close to him. While both Caine and Kennedy are attempting to escape their past, their every action is done to make up for their perceived past mistakes.

What starts as a tentative, slow-building friendship, sparks a growing, tension-filled attraction. Despite Kennedy's fiercely independent persona, Caine has an overwhelming need to protect her, slowly breaking down her defenses the more time they spend together. But Caine's reluctance to lower his own walls is just one of several roadblocks threatening to thwart their budding romance.

With heart-breakingly damaged characters, a gut-wrenchingly emotional narrative, and a romance that's sweet, hopeful, angsty, and swoon-worthy, Beautifully Broken Control is a fast-paced, action-packed, must-read love story. As the finale of the Sutter Lake Series, it's a perfectly satisfying way to bid farewell to these characters and this series. I look forward to seeing what Catherine Cowles comes out with next!

Rating: 5 Stars
Posted by Nose Stuck in a Book at 7:00 AM No comments: 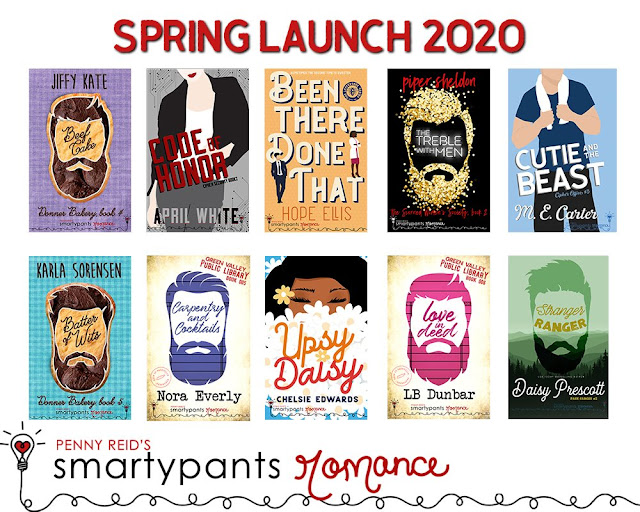 The next TEN STANDALONE novels in the second launch from Smartypants Romance are available to pre-order! Grab them now at the links below! 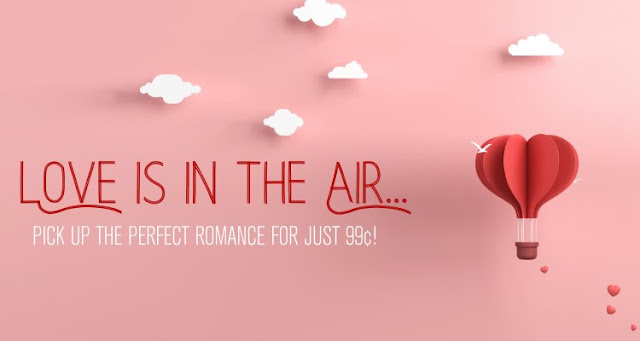 For a limited time only, Entangled is having a huge Valentine's Day sale! You can grab all of these standalone romances for less than a dollar each!!!